Cuneiform tablets in Old Babylonian on house amulets for protecting the home from evil influences contain very interesting information on magical plants used as part of the activation of the amulet. The amulets were usually made of clay with written incantations and holes where most probably magical plants were inserted as part of the ritual. This shows once again how important the plants are in the astral magic work.

The following descriptions of plants come from the work of S. Panayotov who analyzed some house amulets. In these cuneiform three magical plants are mentioned:

Libbi gishimmari, binu and mashtakal. The three plants were used all together or separately. 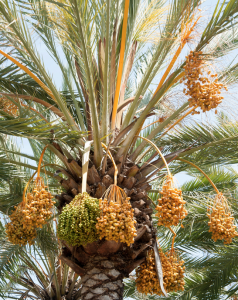 Libbi gishimmari is a part of a date palm, phoenix dactylifera and was quite common in esoteric rituals and medical works. Its literal translation means Heart of a date palm and also means offshoot. 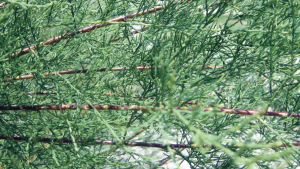 Binu is identified with tamarisk. It is not clear which tamarisk spices was used, as there are several of them. They all have tiny leaves on round branches and look almost the same. The tamarisk leaves were most probably included into the holes made in the clay amulets again with the purpose of activating the amulet. 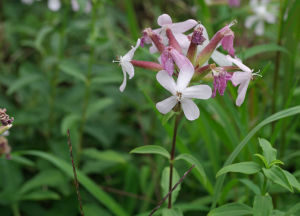 Mashtakal is a plant also used in the protective amulets and most probably means Soapwort or Saponaria officianalis. The plant was mainly used for purification. It was a washing plant that was widely used in Mesopotamia. The Salsola plant was also used as washing plant and there is a possibility Mashtakal to be actually Salsola.